Which is really safest for Arthritis pain: Naproxen, Ibuprofen, or Celecoxib


Arthritic pain can be debilitating. While alternative treatments are available, many people around the world depend on medicine to manage this agonizing symptom. Doctors prescribe the safest and lowest recommended dose effective to relieve pain.


Naproxen, ibuprofen, and celecoxib are popular generic names of a drugs that’s the well known among chronic pain sufferers...so which one is safest?

1. Acetaminophen (Tylenol), also known as paracetamol, is usually the first line of treatment in managing mild arthritis pain, however it doesn’t relieve inflammation. Dosage should not exceed 4000mg in 24 hours.

Long term use of naproxen, ibuprofen, or celecoxib can increase risk of developing heart attack and stroke


It is known that longs term use of naproxen carries a lower risk of developing heart attack and stroke as opposed to ibuprofen. Celecoxib, being a cox-2 inhibitor generally carries the most risk of cardiovascular involvement among the.

The result of the study shows that:


Gastrointestinal problem was lower among those taking celecoxib as opposed to those taking NSAIDs (ibuprofen and naproxen).

The study shows that contrary to general information, ibuprofen has the highest risk in terms of gastrointestinal, renal, and cardiovascular involvement, while celecoxib appears to be the safest. 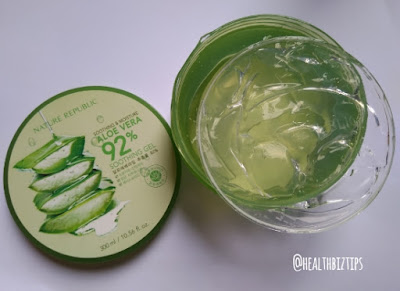 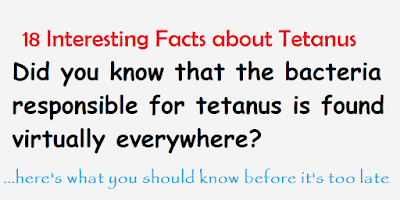 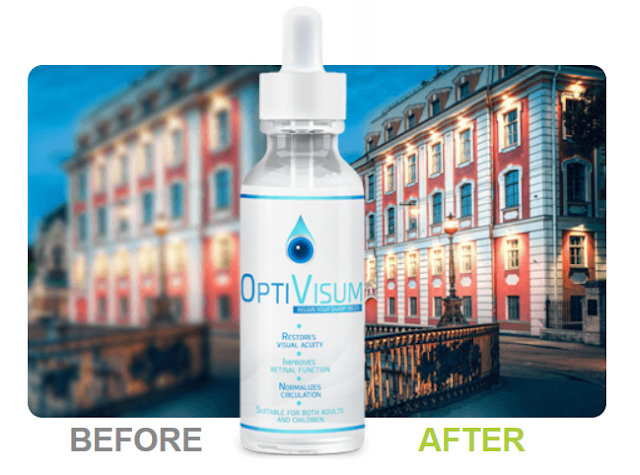 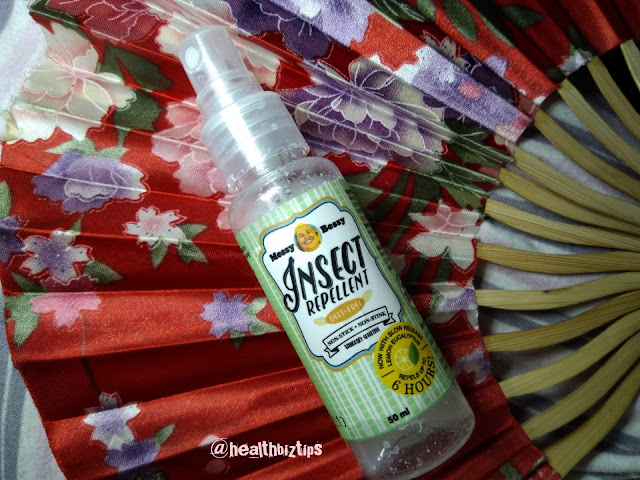 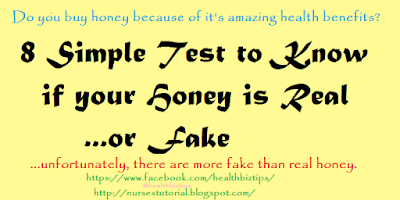 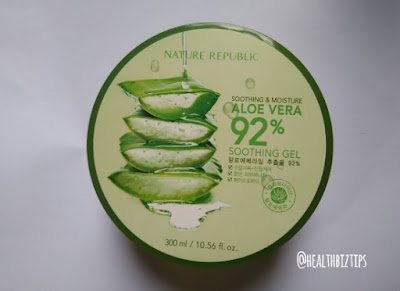 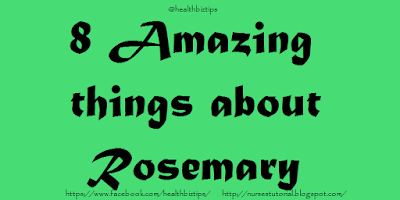 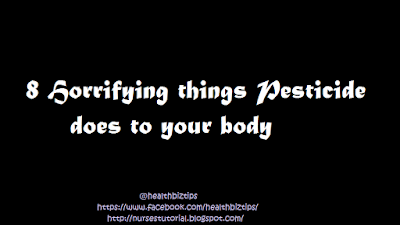 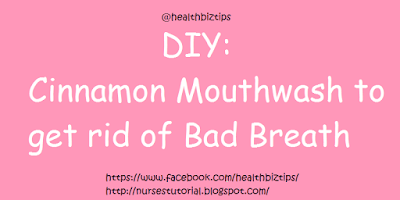 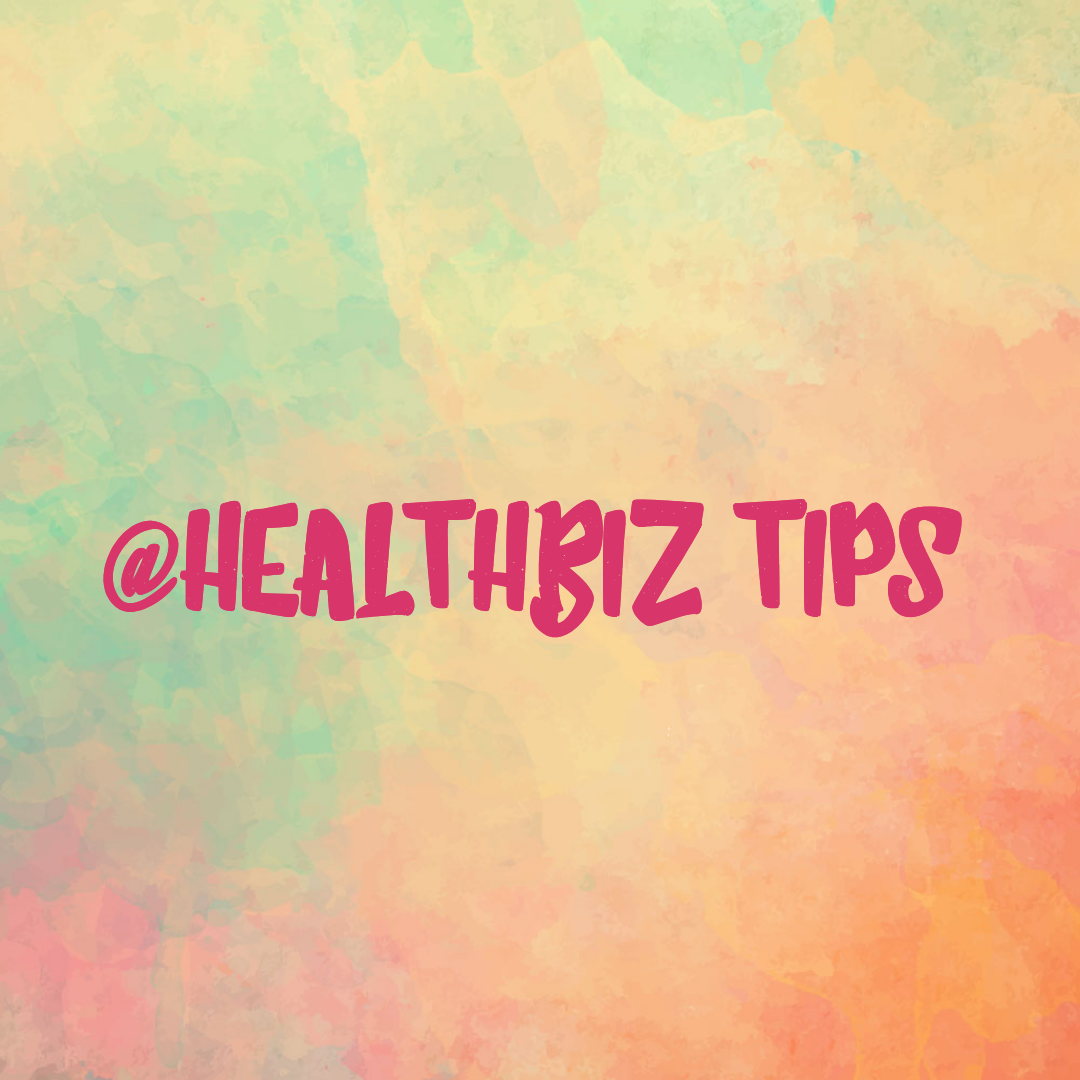